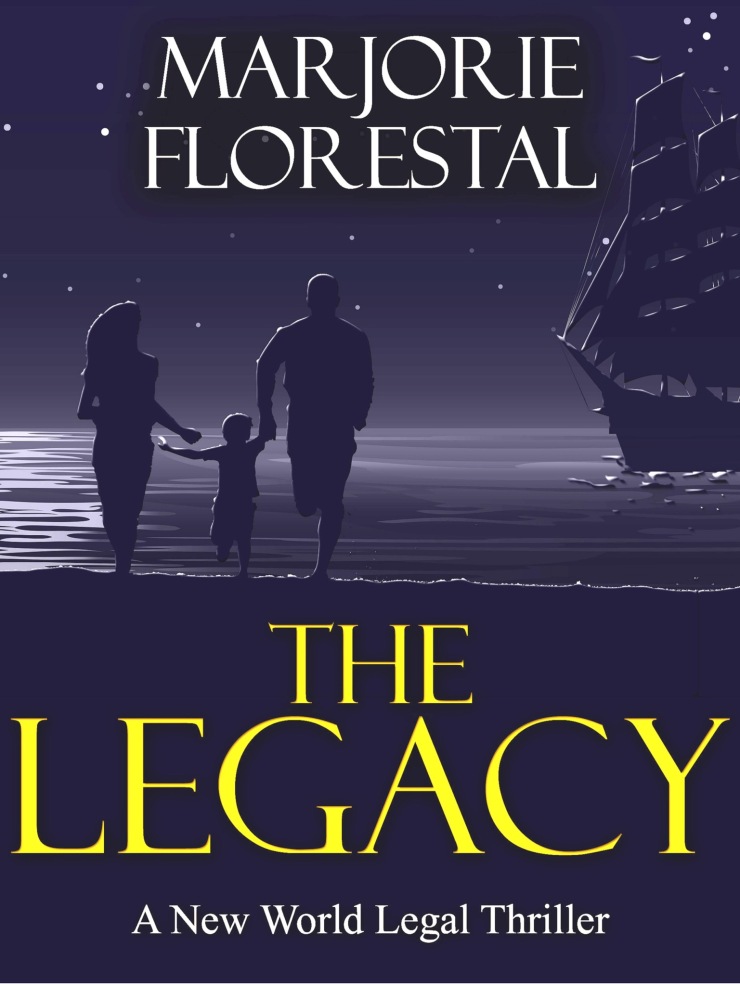 What if Christopher Columbus had fathered a child with a Taino Indian woman from the New World?

Five hundred years after an event that rocked the world, Chris Colòn alleges he is a descendant of Christopher Columbus–born of a union between the Great Navigator and Yaguana, a Taino Warrior-Princess.

Chris wants his share of the vast Columbus fortune. Some would rather see him dead first. His only hope lies with Haitian-American lawyer Renée François.

An old case brings Renée back to New York in the shadow of the Belleville Psychiatric Hospital. It is there that she must confront the legacy of her past. Can Chris be trusted? He is a patient at Belleville, after all, and it is his betrayal a decade ago that sent Renée running for her life . . .